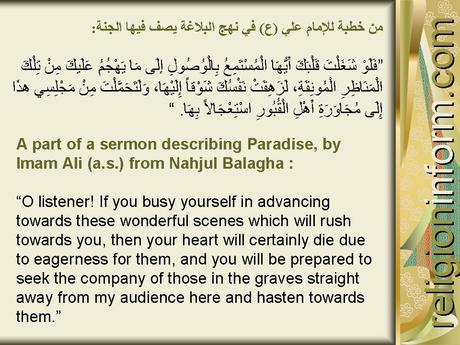 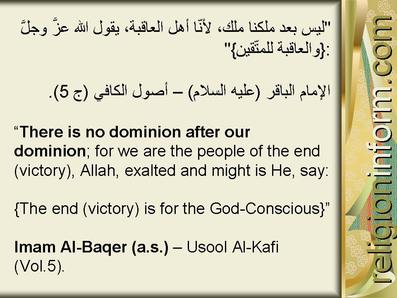 Is Islam Difficult that People cannot Comply with it?*

Sensing the Authority of the Qur'an*

Excerpts from "Daughters of Another Path: Experiences of American Women Choosing Islam" by Anway Carol L.:

Many of the women have expressed their growing respect and love for the Qur'an, which is considered the final and literal word of God. For some women the Qur'an was an important part of their conversion experience.

-My conversion began as the result of a challenge by a Muslim to read the Qur'an in order for us to have a debate on the position of women in Islam. I held the stereotypical view of Muslim women as being oppressed and in a bad position relative to their Christian counterparts. I was nominally Christian, raised in a Catholic environment, but was not practicing the religion and really only bothered to label myself a Christian in order not to appear too rebellious in front of my extended family (my family was also really only Christian in name, not "reality").

The reading of the Qur'an and of hadith of the Prophet is what captured me. I went through a very odd experience whereby for the whole week it took me to read the Qur'an I couldn't sleep and seemed to toss and turn all night in a feverish sweat. I had strange and vivid dreams about religious topics, and when I would get up all I wanted to do was continue reading the Qur'an. I didn't even study for my final exams which were happening at the same time!

I began a course in Middle Eastern History, which immersed me further into the study of Islam. When the professor read passages from the Qur'an to illustrate how powerful a "tool" it was in spreading Islam throughout the world, my heart sang. I knew I had found the TRUTH! I had been searching for God since the early '80s. At this point I knew I would someday be a Muslim. After the class was over I continued my investigation into Islam. I bought an English translation of the Qur'an and read it daily. I was living at home at the time so hid most of this from my family. I got together often with my new friends and my total lifestyle began to change.

-My conversion was a long process. I left Christianity while in junior high school. I was raised Methodist. My father had been a minister one time and was rather strict when I was a child. My parents left the church-mother went the American Indian Lakota way and father just left. I looked into a number of faiths but nothing attracted me. I was raised to look at other cultures from a point of understanding to try to step out of my own culture to view others. The Iranian revolution sparked many questions for me. I decided to learn more about the people and culture and began reading the history of Iran which led to history of Islam-an area not even touched in school. This led to reading Qur'an. I hit an emotional crisis when a relationship (with an Arab) fell apart, and I found myself turning to the Qur'an. I realized a need to rely on something other than people. My mother was dead, my family far away. I didn't know who I could turn to or trust. The Qur'an touched a chord. I got in touch with a [Muslim] women's study group and they were very supportive and informative. I especially liked Islam's base of logic. It took me a year to finally take shahada.

This holy book, the Qur'an, so revered by Muslims as the final word of God and the direction for humankind, touched these women as if it were a call to the faithfu1 to come and submit themselves to that which is holy and divine. They responded with zeal and passion to Islamic scripture.

This page contains the following articles about Islam in general:

NOW THAT I HAVE CONVERTED, WHAT’S NEXT?