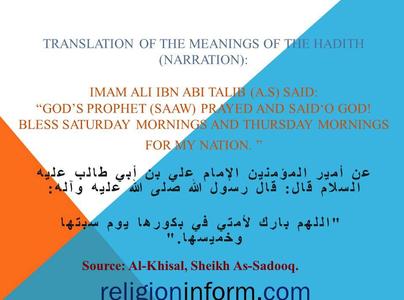 Shia believe in the institution of Imāmah as a continuation of prophethood. In the Shia faith the ‎Imam in its narrower sense is the person who is in charge of all political and religious affairs of ‎the Islamic nation.
More exactly, the Imam is the person who is appointed by God and introduced ‎by the Prophet and then by each preceding Imam by explicit designation (nass) to lead the ‎Muslim community, interpret and protect the religion and the law (shar3ah), and guide the ‎community in all affairs.
He must be sinless and possess divine knowledge of [...the...] meaning of the Quran. ‎
* Source (with summarization):‎ Discovering Shia Islam, by Mohammad Ali Shomali.

The Companions of the Prophet as seen by the Shia:
In Shia’s views, the Companions are divided into three categories:
The first category included the good Companions who knew Allah and His Messenger truly well, and they acclaimed him [the Messenger] to the last moments of their lives. They were truly his friends by words and deeds, and they never abandoned him, but rather stood their ground with him. Allah - the most High - praised them in many places in His Holy Book, and the Messenger of Allah (saw) also praised them in many places. This group of Companions are mentioned by the Shia with reverence and respect, they are also mentioned by the Sunnis with the same reverence and respect.
The second category were the Companions who embraced Islam and followed the Messenger of Allah (saw) either through choice or through fear, and they always showed their gratitude to the Messenger of Allah (saw) for their Islam. However, they hurt the Messenger of Allah (saw) on a few occasions, and did not always follow his orders, in fact they often challenged him and challenged the clear text with their points of view, until Allah, through the Holy Qur'an, had to intervene by rebuking them or threatening them. Allah exposed them in many Qur'anic verses, also the Messenger of Allah (saw) warned them in many of his sayings. The Shia mention this group of Companions only because of their deeds, and without respect or reverence.
The third type of Companions were the hypocrites who accompanied the Messenger of Allah (saw) to deceive him. They pretended to be Muslims but inside themselves they were bent on blasphemy and on deceiving Islam and the Muslims as a whole. Allah has revealed a complete Surah in the Qur'an about them, and mentioned them in many other places, and promised them the lowest level in Hell. Also the Messenger of Allah (saw) mentioned them and issued warnings about them, and even informed some of his close friends about their names and characteristics. The Shia and the Sunnis agree in cursing this group of Companions and have nothing to do with them.
There was a special group of Companions who distinguished themselves from the others by being relatives of the Prophet (saw), in addition to having possessed ethical and spiritual virtues and personal distinctions from Allah and His Messenger that no one else was honoured with. These were Ahl al-Bayt (the Prophet's Family) whom Allah cleansed and purified, and ordered us to pray for them in the same way as he ordered us to pray for His Messenger. He made it obligatory for us to pay them one fifth of our income, and that every Muslim must love them as a reward for the Muhammadan Message. They are our leaders and we must obey them; and they are people firmly rooted in knowledge who know the interpretation of the Holy Qur'an and they know the decisive verses of it, as well as those verses which are allegorical.
They are the people of al-Dhikr whom the Messenger of Allah equated with the Holy Qur'an in his saying "the two weighty things" (al-Thaqalayn), and ordered us to adhere to them [1], He equated them to Noah's Ark: whoever joined it was saved, and whoever left it drowned [2]. The Companions knew the position of Ahl al-Bayt and revered them and respected them. The Shia follow them and put them above any of the Companions, and to support that they have many clear texts as proofs.
The Companions of the Prophet as seen by the Sunnis:
The Sunnis respect and revere the Companions but do not accept the above classification and do not believe that some of the Companions were hypocrites, rather, they see the Companions as being the best people after the Messenger of Allah. If they classify the Companions then it would be according to their seniority and their merits and their services to Islam. They put the Rightly Guided Caliphs in the first class, then the first six of the ten who were promised with heaven, according to them. Therefore when they pray for the Prophet (saw) and his household they attach with them all the Companions without exception.
* Source: Then I Was Guided by Sayyid Muhammad Tijani Smaoui. Ahlul Bayt Digital Islamic Library Project. Available From: http://www.al-islam.org/guided. [Accessed June 19, 2009]
________________________
References:
[1].
Kanz al Ummal, vol 1 p 44
Ahmed's Musnad, vol 5 p 182
[2].
al Mustadrak, al Hakim (al Dhahabi's abridged), vol 3 p 151
Al Sawaiq al Muhriqah, Ibn Hajar, p 184, 234
The Companions at the Peace Treaty of al Hudaibiyah 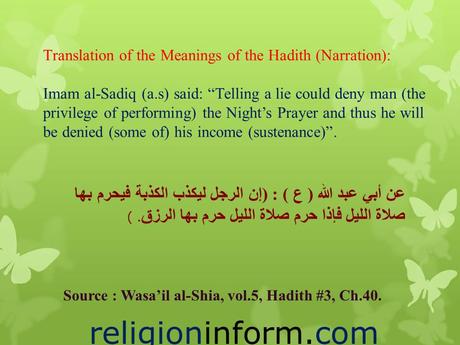 A major difference between the Shiites and the Sunnis is their view of the Sahaba, i.e.; the companions of the prophet peace be upon him and his progeny. This difference is explained below. Moreover, we present, evidences from the main books of the Sunnis themselves – where scanned images of the relevant pages are provided- to support the Shia view that the Sahaba are normal human beings!  This section contains the following articles: