Wahhabis will certainly fail to reply to this evidence, as the Hadith has been accepted by many great Sunni and Shia scholars. Moreover, the mere fact that Muslim scholars (from all sects), over the centuries, have quoted such Hadiths in their books, show that Wahhabism is not a part of Sunni Islam as some people may think.

References:
(1) Tafsir al-Qurtubi, in addition to many other Sunni and Shia Sources. 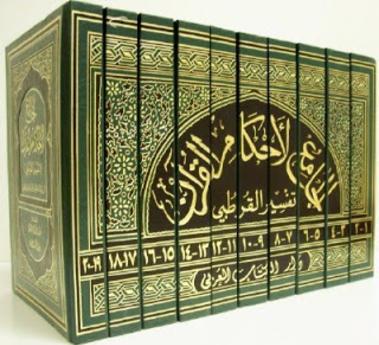 Here is the Hadith:

Imam Ali [s] said: "That a Bedouin came three days after the burial of the Messenger of Allah (may Allah bless him and his family) and threw himself on the Holy grave and put the soil on his head and said, "O Messenger of Allah (saww), You said and we heard what you said. And you made us aware about Allah and We became aware about You. And it was revealed on you "If they had only, when they were unjust to themselves, come unto You...". I have wronged myself and have come to You, so pray for forgiveness for me to my Lord." Then came a call from the grave, verily He has forgiven you" (1).