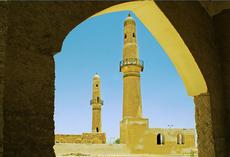 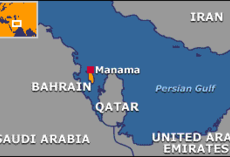 Shia Islam in Bahrain of today:

Muhammad is but a messenger, messengers (the like of whom) have passed away before him. Will it be that, when he dieth or is slain, ye will turn back on your heels? He who turneth back on his heels doth no hurt to Allah, and Allah will reward the thankful.

History of Shia Islam in Bahrain: