It was written by Sister Diana Beatty, who was born into a Christian family and discovered Shi'a Islam while in college in Colorado. 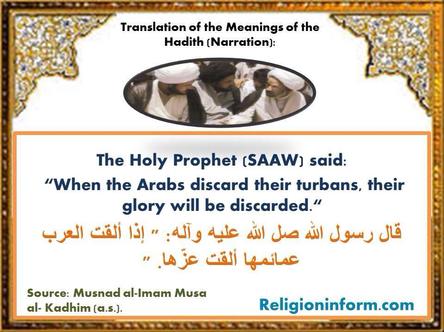