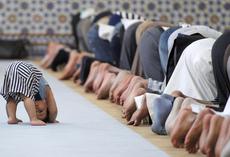 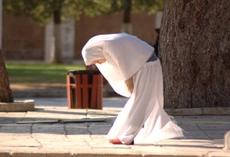 The Religion of Peace

The Religion of Instinct

Now that I have converted, What’s next?

Upon the return of soldiers from the holy wars, the Prophet told them:

"Welcome to a people who have performed the lesser jihad in the way of Allah, but their greater jihad is still ahead”. It was said: “Messenger of Allah, what is the greater jihad?” The Prophet replied: “The struggle against your self." [1].

Similarly, as a new member of the Islamic Ummah, your journey does not end with saying the Shahada (the Muslim declaration of Faith), in fact, it only begins there! And you need to be aware of the potential challenges that await you at every turning point of your journey toward Allah Almighty.