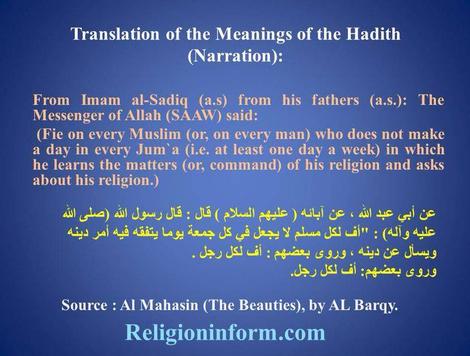 The Secret Why Sunni Sects are in the Majority *

Shia Muslims Around the World

This section contains the following articles in relation to the Islamic History: