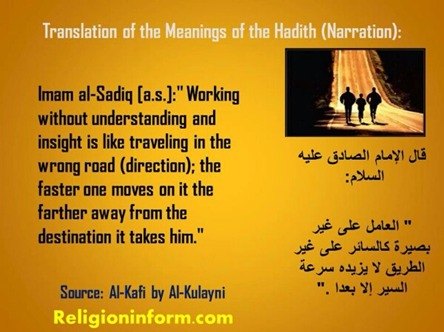 6 Questions for our Sunni brethren