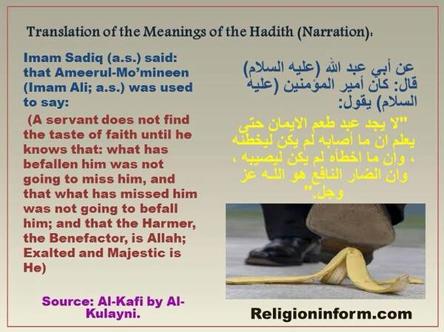 What are the Shia most reliable sources after the Qur'an?